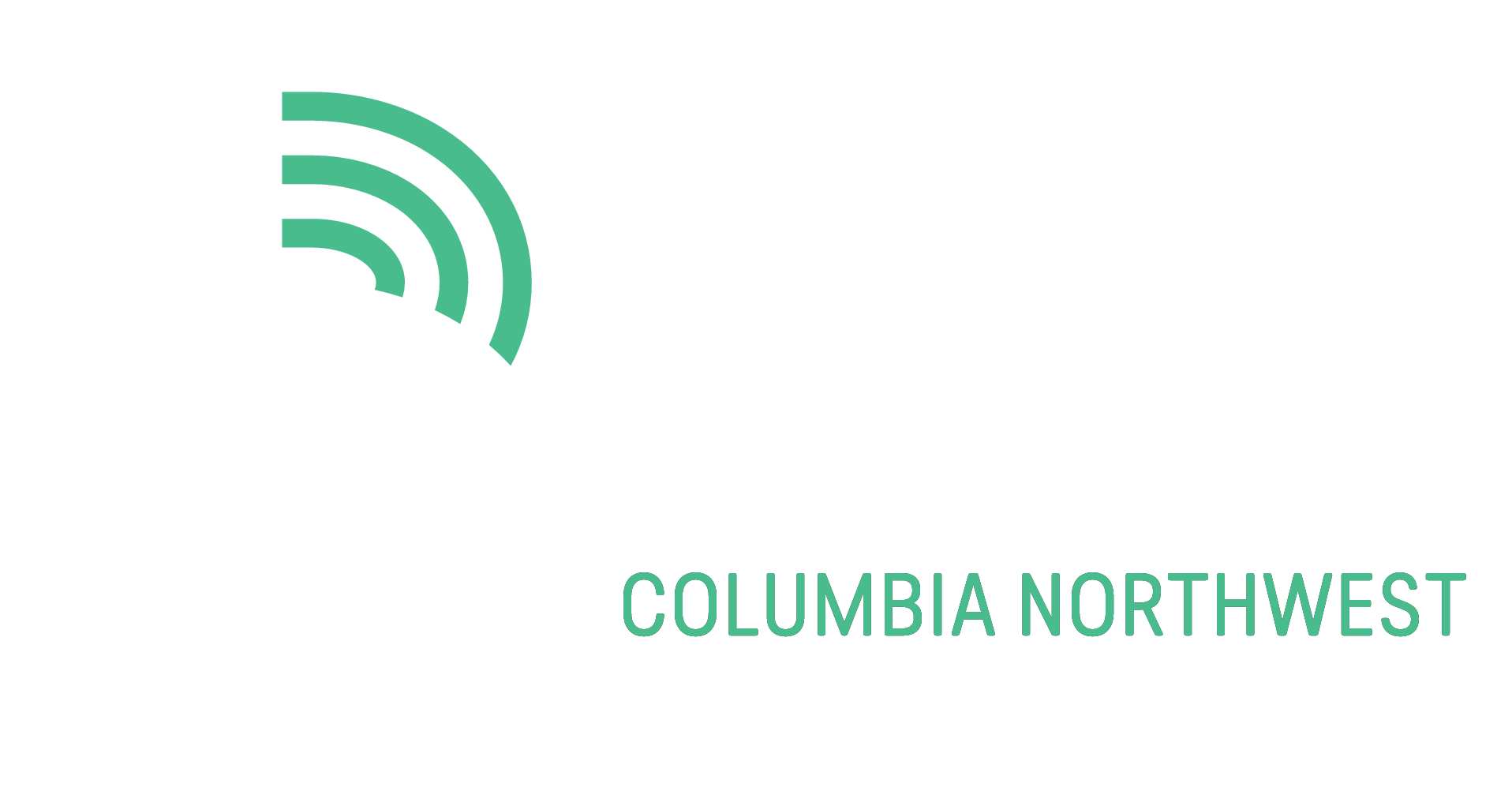 Beach has a passion for leadership. She loves the challenge and excitement of building teams & collaboratively overcoming challenges. She holds a B.S. from the United States Military Academy at West Point and an MPA from Northern Michigan University. Beach served in the US Army in the Ordnance branch both domestically and overseas as a Bomb Squad Executive Officer and Commander.

Her corporate experience comes from the pharmaceutical industry where she worked in sales and marketing for 9 years. She was a regional manager and led a highly successful team of 26 covering the Pacific Northwest and Hawaii. She inherited a last place team and led them to first in the company within 6 months.

In the non-profit sector Beach served as the Vice President and Executive Director of City Year San Jose/Silicon Valley. Her organization served at-risk youth in San Jose schools and executed large-scale service projects all around the Bay Area. She was also the VP of Sales at Roadtrip Nation which brought career investigation curriculum, in gaming and video form, to youth nationwide.

She currently serves as the CEO of Big Brothers Big Sisters (BBBS) of the Columbia NW. Its mission is to ensure all children achieve success in life via 1:1 professionally supported, long-term, and consistent mentorship. BBBSCNW serves 500 youth and their 500 mentors in the Portland and Vancouver Metro Areas. It is part of the 118-year-old BBBS Federation of sites serving youth worldwide. BBBSCNW was voted as one of the top 10 Non-profits in PDX and recently won the BBBS National Gold Standard Award two years in a row placing it in the top 1% of the 256 affiliates nationwide for overall performance.

She resides in Hillsboro, Oregon where she lives with her wife of 18 years and their two teenage children.